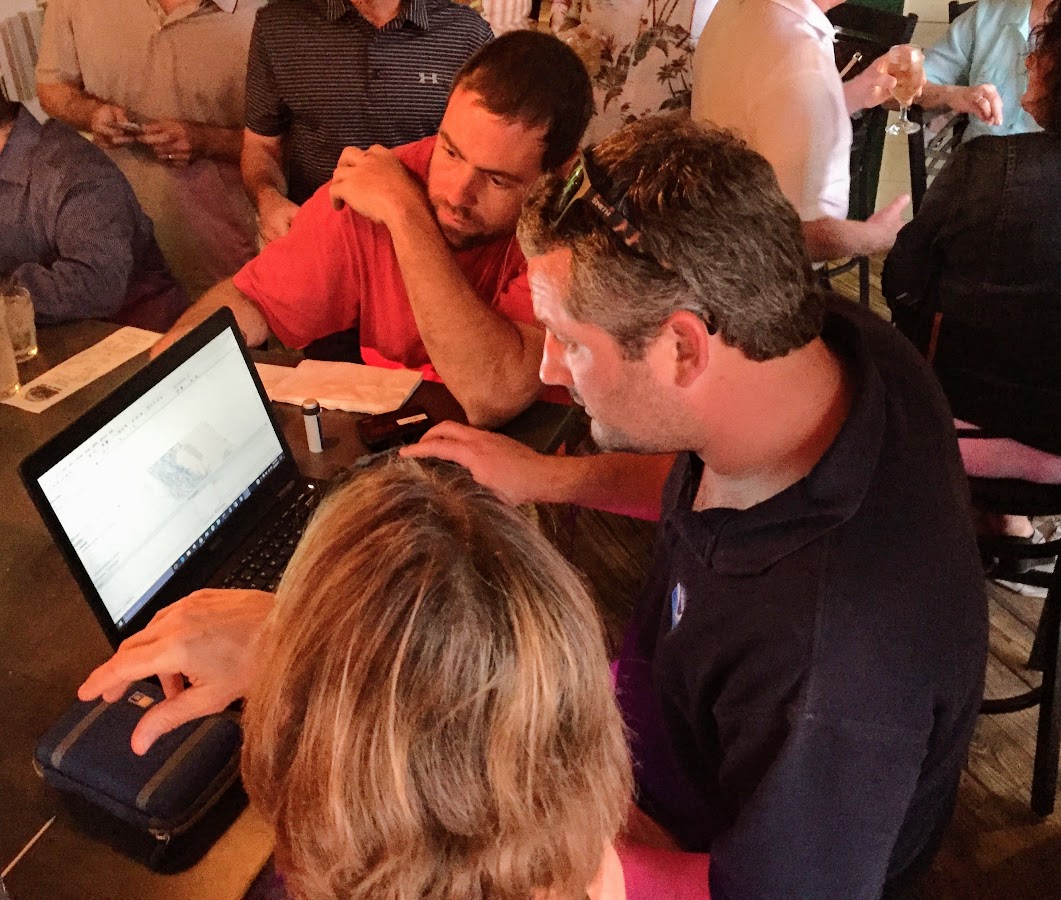 One of Coast Survey’s navigation response teams (NRT) recently responded to a request by the State of Florida, who needed help surveying a submerged prehistoric archaeological site located offshore of Sarasota County. Last week’s survey and investigation were necessary to map the full extent of the site and the surrounding area.

Florida’s Division of Historical Resources learned of the possible offshore site several months ago, and began working with their contacts at BOEM. The combined federal/state team, working with their resources and experts, then contacted NOAA for assistance. After a series of consultations, Coast Survey and the state’s team of archaeologists planned to use various imagery resources to look at the possible historical site. The NRT, which is conveniently based in Fernandina Beach, Florida, has multibeam and side scan sonar capabilities that could be deployed in the field effort.

The Florida and Coast Survey teams met last week in the Sarasota area. Working on the water for two long days, the NRT and the Historical Resources experts obtained high-resolution data and imagery across the site. With the data in hand, Florida can pursue future efforts to preserve the site and protect its artifacts.

“The collaboration between NOAA and the State of Florida was exemplary,” observed Tim Osborn, Coast Survey’s navigation manager who arranged NOAA’s resource allocation on the project. “For important endeavors like this, bringing experience and expertise together in a teamwork approach strengthens everyone’s ability to protect important cultural resources.”